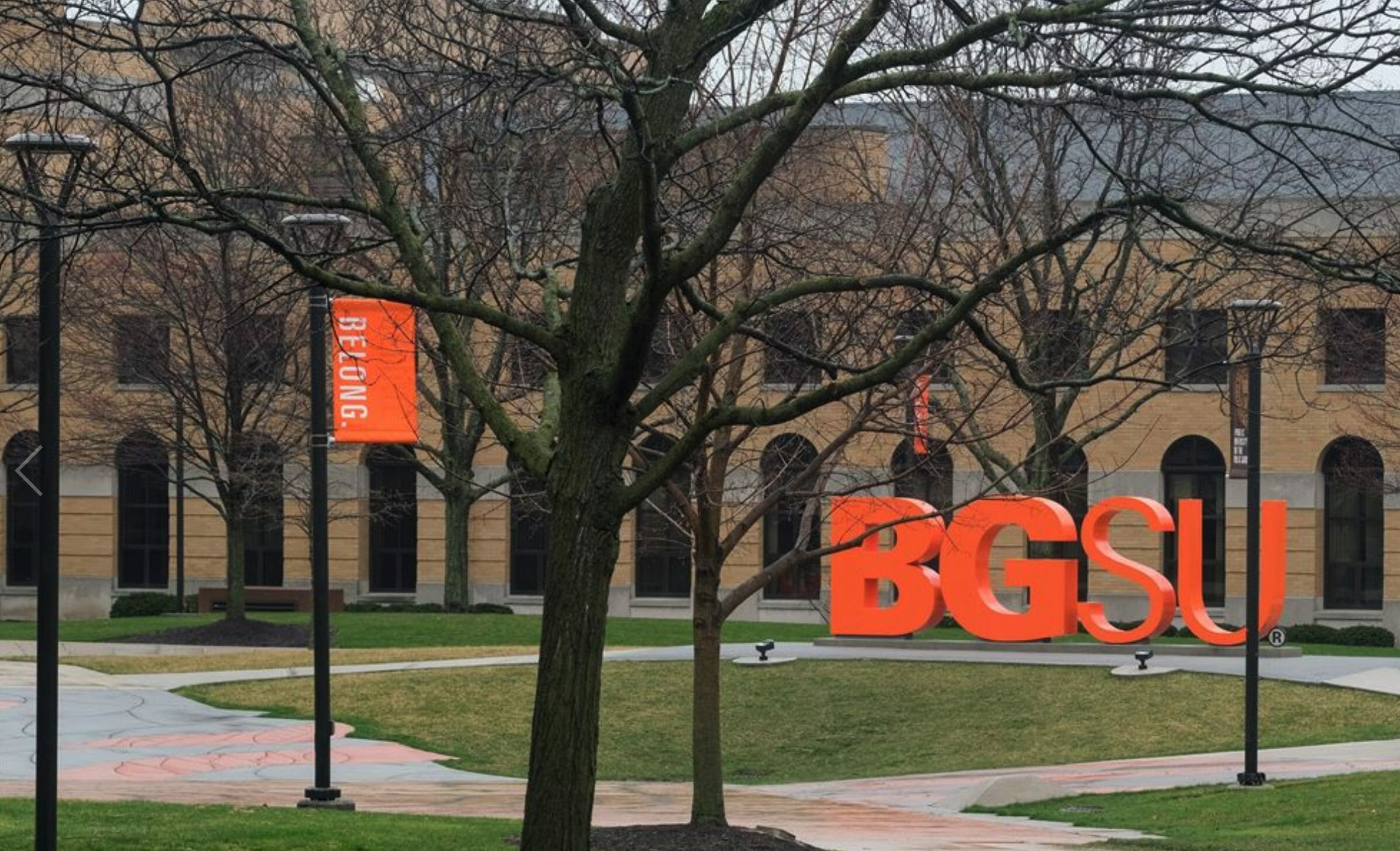 My mother came to Findlay from Los Angeles for my graduation.  She looked so pretty with her hair styled up.  She wore a very nice navy blue suit and gloves, dressed beautifully because this was a very proud day for her.  So many hopes and dreams postponed by her who wanted to go to college and have a career were now passed on to me to realize.

When I selected a major in Economics, I intended to be employed in the business community. You may think that in 1970 there were open doors to women in business, but I did not find it to be so.  A mentor and friend of mine thought that I may find more opportunities in the teaching field.  This seemed to ring true to me as, along the way, I had become more in tune with making a difference by opening educational opportunities to those who I identified with as my family, Latinos and Latinas.  I did not know exactly what to do. My options did not come to me as clearly as I may had hoped.

What if I taught in college to those who did not know much about the Spanish speaking world and culture? Maybe I would be able to explain the discrepancies between their impressions and mine by showing them first-hand the legacy that I had inherited from the Spanish speaking world.  Could I teach Spanish Literature that was written in Spain as well as in Latin America?  Would they be open to reading Cervantes as well as Mariano Azuela, Carlos Fuentes, Neruda or Garcia Marquez?  I don’t know why, but I thought I could start by teaching Spanish Literature in college to native speakers so they would learn about their rich inheritance, as well as Spanish as a Second language to English speakers. In order to do that I needed a Master’s degree and I proceeded to enroll in the Bowling Green State University Master’s in Spanish Literature program.

At the same time that I was doing this, I began to work in various pursuits – I was a typist, a translator, a phone operator for Marathon Oil Company which turned out to be a challenging job.  Marathon had issued new credit cards to their good customers and was trying to collect credit cards from bad customers.  Maybe the technology was not as advanced as today, where you could just cancel those with bad credit.  So, a phone system was in place where gas station cashiers would call me and other operators to ask me if the card was authorized and the amount of the purchase.  If the card was not in the data base provided to me, I was to tell them: “Cut the card”.  In other words, the card is not good and you need to take it from the user.  Just cut the card.  This was sometimes done after the customer had filled up his/her tank.  You can see a problem, right there.  But, my job was to only tell them: “Cut the card” and I stuck to my script.  It makes me smile now just to think about it.

Just as I was finishing my Master’s degree in Spanish Lit, BGSU opened a position for someone to recruit and enroll Latino students in the university.  Bingo! This is what I had hoped for and did not know how to finagle.  I applied for the job and had strong competition.  Nonetheless, after interviewing I was relentless in calling the then Vice-President for Minority Affairs to consider me for that position.  I must have worn him out because he did employ me and this began a career of empowering others by telling them of the many opportunities available to them if they just enrolled in college.  What a Joy!